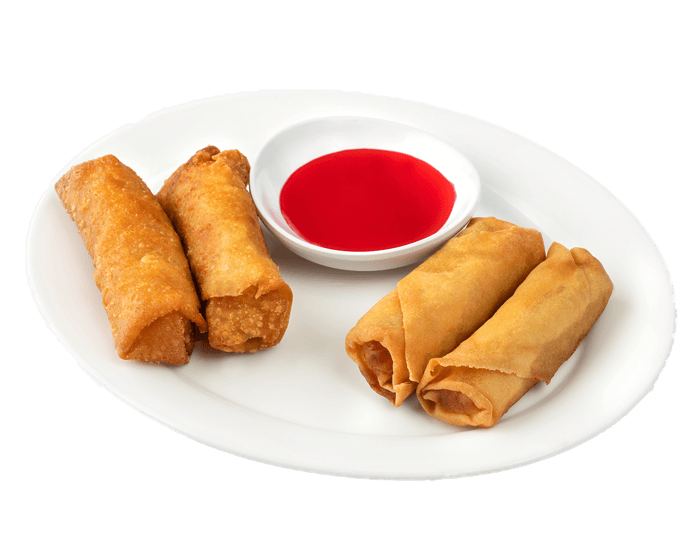 A Visit to the Alamo is a Must for History Buffs

San Antonio, Texas is home to one of the most famous historical sites in America: the Alamo. The Alamo was the site of a thirteen-day battle in 1836 between Mexican troops and a group of Texan soldiers and civilians who were fighting for independence from Mexico. Although the Texan group ultimately lost the battle, their courageous stand against overwhelming odds has made the Alamo an iconic symbol of American history.

For anyone who loves history, a visit to the Alamo is a must. Here are three things that you’ll want to pay attention to when you’re there.

1) The mission complex. The Alamo wasn’t just a single building; it was a complex of several buildings that were all surrounded by a wall. Pay attention to the different buildings and how they were used during the battle. For example, the chapel was where many of the defenders took cover during the final assault by Mexican troops.
2) The location. The Alamo is located in downtown San Antonio, right in the heart of the city. It’s amazing to think that such an important event in American history took place in what is now such a busy and vibrant urban area.
3) The size of the Mexican army. One of the most incredible aspects of the Battle of the Alamo is that a group of just over 200 men held off an army of over 4,000 Mexican troops for thirteen days. When you’re standing on the grounds where this happened, it’s hard not to be awestruck by what those men were able to accomplish.

The Battle of the Alamo is one of those rare events in history that lives up to its legend. A visit to the site will give you a much better understanding of what happened there and why it still matters today. And even if you’re not a huge history buff, walking through the complex and imagining what it would have been like to be there during one of America’s defining moments is an experience that you won’t soon forget.
If you like visiting interesting places and you have the time perhaps you’d like to check out The San Antonio River Walk!! 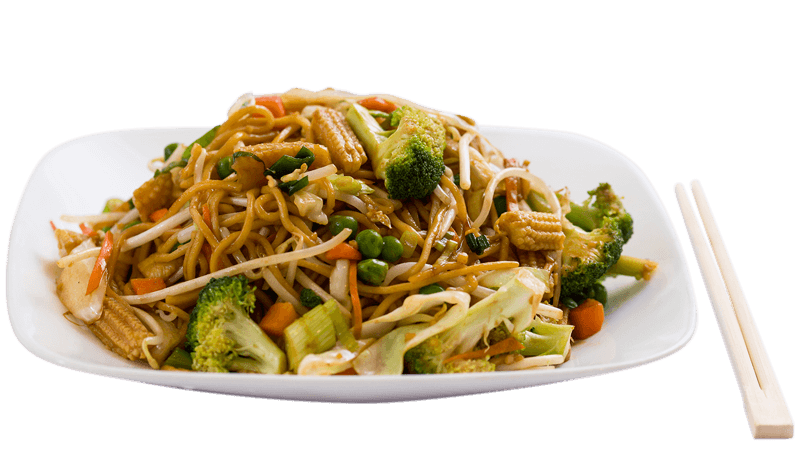